Established in 1914, Dornick Hills began as a four-hole golf course on what was previously Perry Maxwell’s dairy farm. This was the first golf course he designed and built. The complete course was finished in 1923 and quickly became one of the most popular courses in the area. Dornick Hills continues to be one of the most historically significant golf courses in the region and earned a spot on the National Register of Historic Places in 2004.

The name Dornick Hills originated from the Gaelic word "Dornick" meaning "small rocks." Thousands of these rocks had to be removed before the course could be built. There are still several outcroppings of the natural rock formations on the golf course, including the cliff at the famous sixteenth hole, known as "The Cliff Hole."

Formerly employed by Ardmore National Bank, Maxwell soon became a renowned golf course architect and went on to design and build over 70 courses including Southern Hills and Prairie Dunes, both listed in the top fifty courses of the world. He also redesigned 50 other courses, including Pine Valley and Augusta National, both listed in the top ten courses of the world.

Maxwell’s primary course trademarks were his undulating greens and ability to use the existing natural topography to design challenging holes. His greens were typically large and contoured with swells – often referred to as “Maxwell Rolls.” Maxwell was also a master at using the natural landscape to sculpt holes.

Maxwell passed away in 1952 and is buried in the family cemetery on the ridge north of the seventh fairway. In 2012, he was inducted into the Oklahoma Sports Hall of Fame and is now considered by many to be the “Father of Oklahoma Golf.”

Historical Photo Gallery: Please click any image to open. Use your Arrow Keys to scroll through the gallery images: 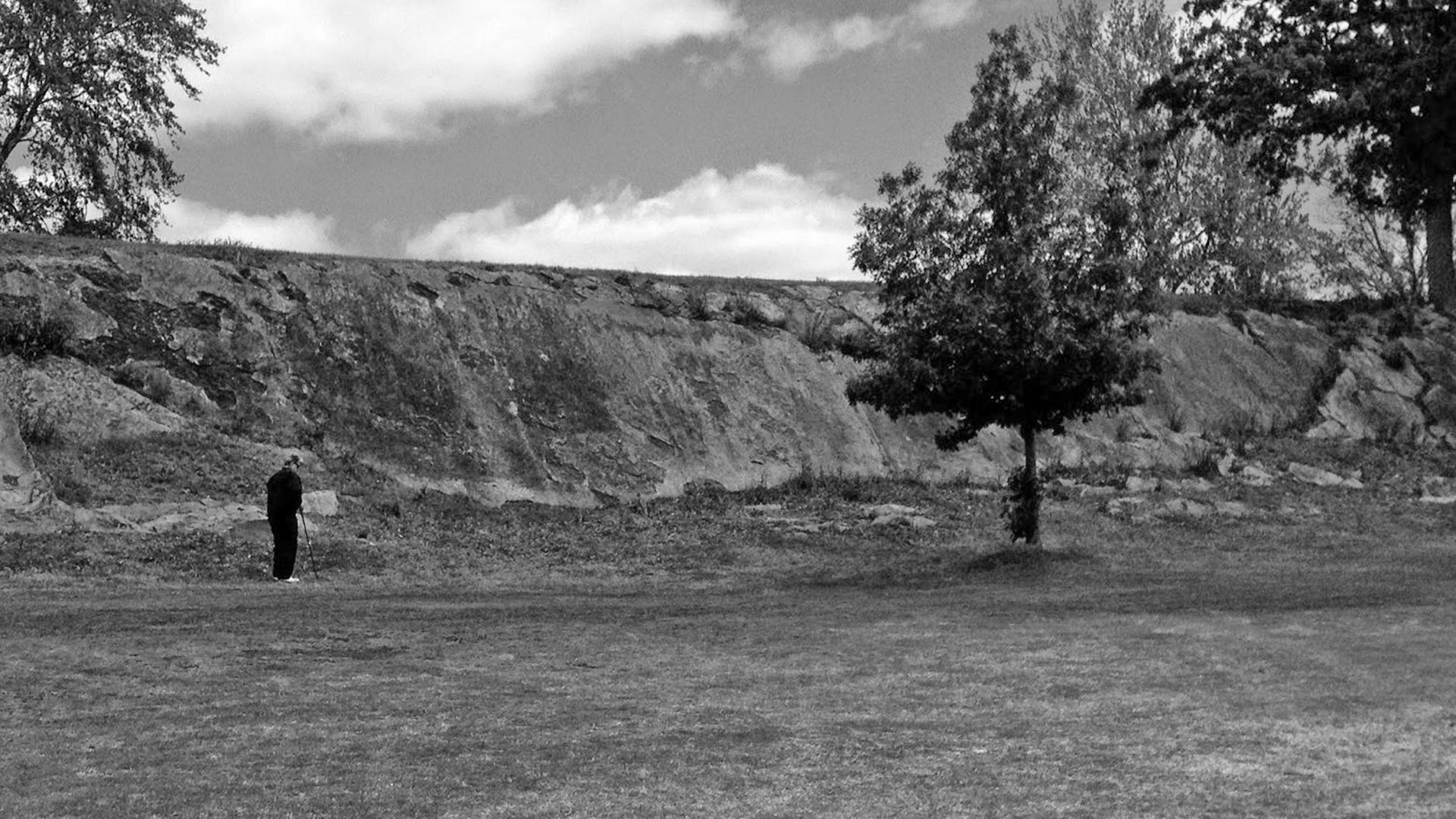